Bringing you the best in Circus & Variety entertainment!

In 2007,  Producer Thomas Seaton brought an all-star cast of performers to the legendary Canopy Studio in Athens Georgia in order to create and rehearse a brand new theatrical circus production - the Colorful Hat - which then toured Theaters and Performing Arts Centers throughout the United States in 2007 and 2008.
2010 would see the debut of Cirque Motion - AWAKEN which was created for art festivals to celebrate aerial and variety arts.  Reuniting the duo from the original  Colorful Hat tour, Actor Dewey Chaffee and Juggler Tony Duncan would star in the show as the comedic hosts that would introduce a variety of aerial and acrobatic acts including contortionist Christopher Oakley and a trio of aerialists performing on Spanish Webs hanging across the stage.

SInce 2013 - Cirque Motion has focused on special events and appearances at schools, fairs, city festivals, corporate events, and fundraiser performances.  Of special note, Cirque Motion has been featured at the annual Artisphere Festival in Greenville South Carolina annually since 2013. 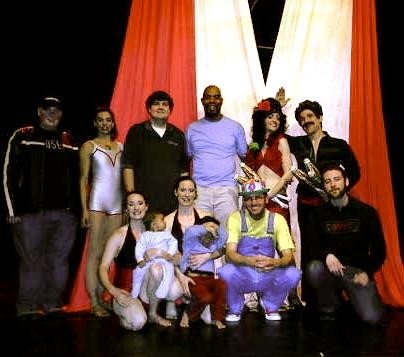 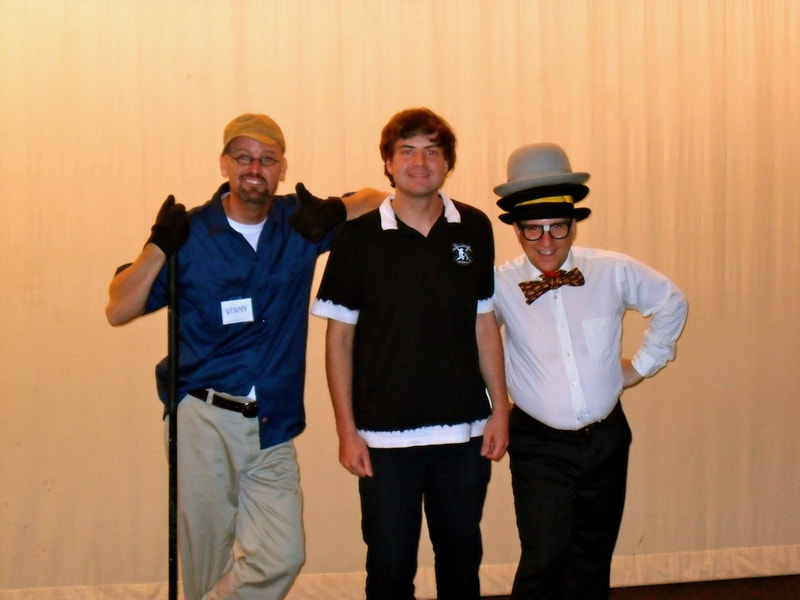 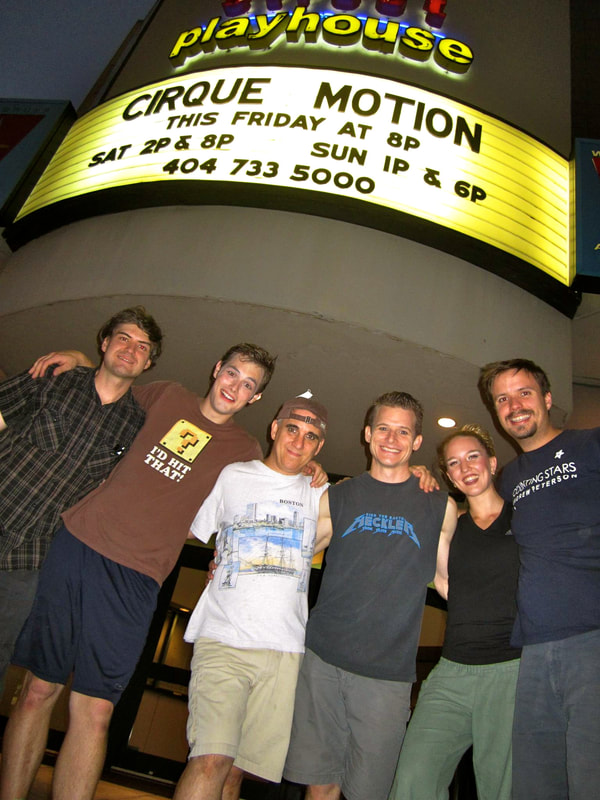 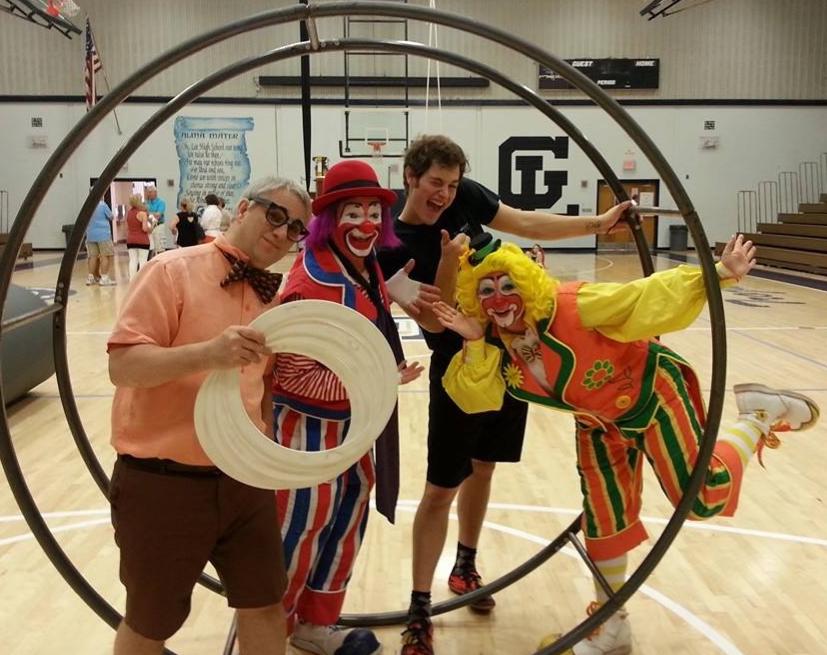 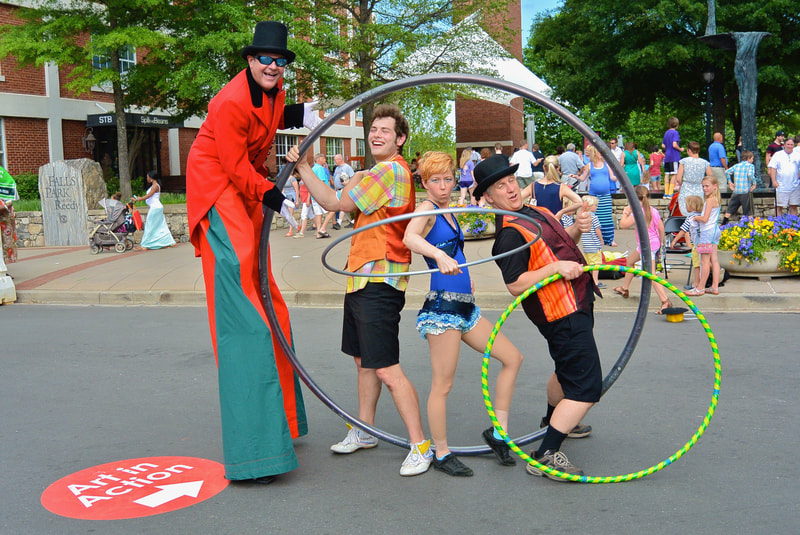 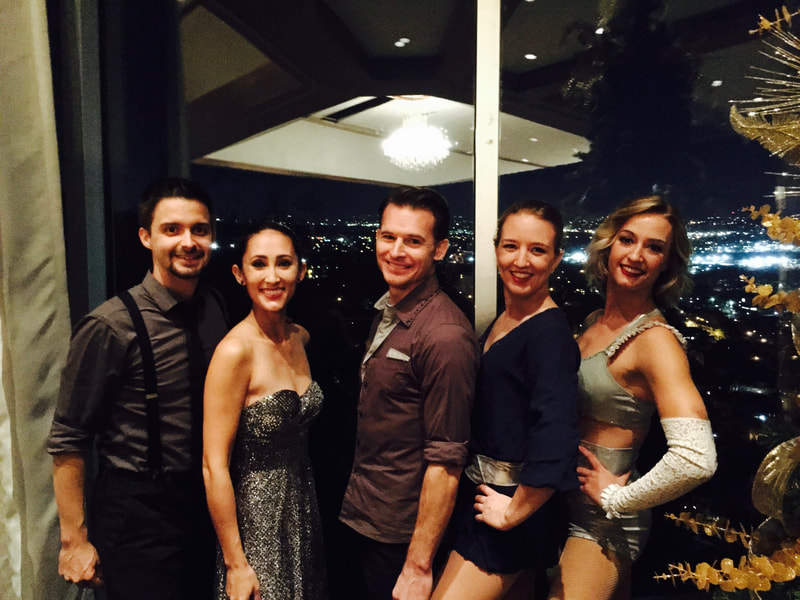 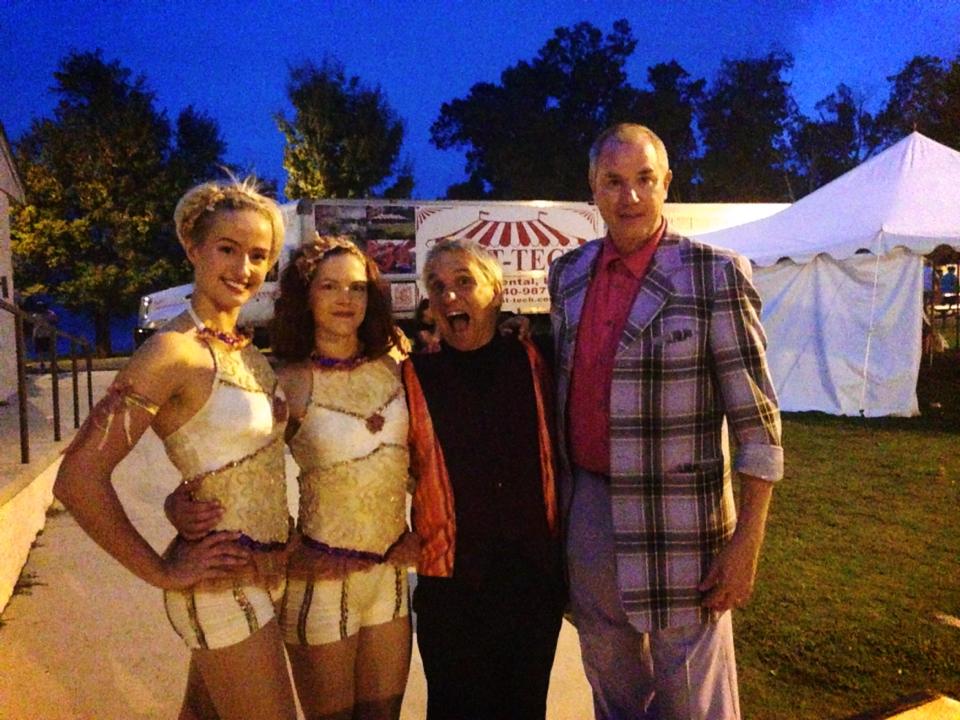 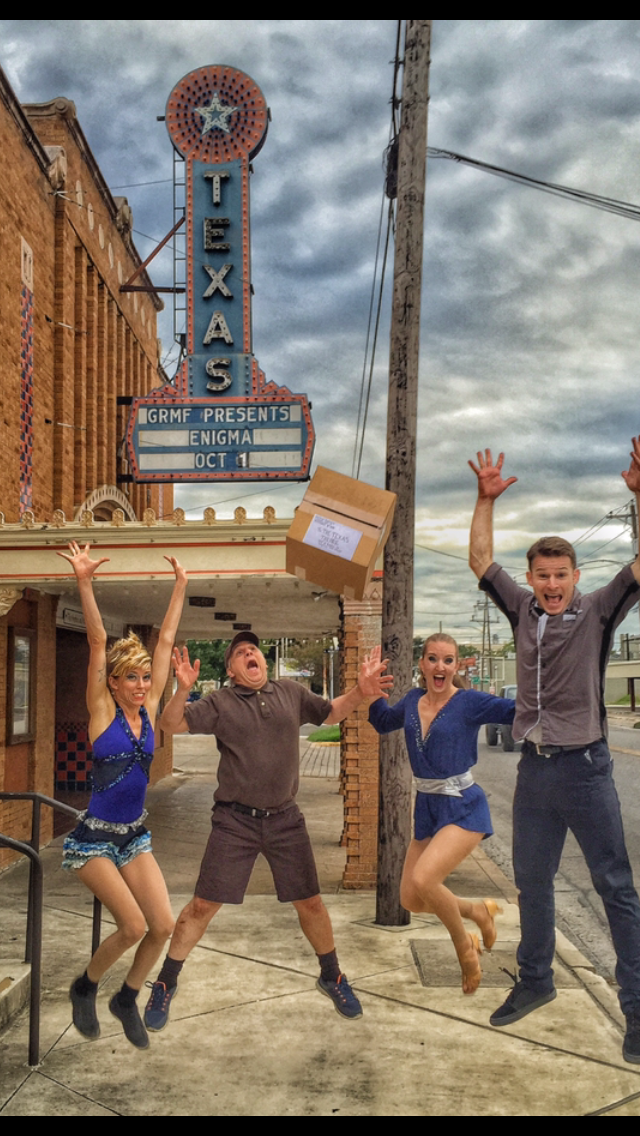